Top page » Hiroyoshi » Be the first to start a RTA (real-time attack)!

Theissen before and after the exchange can skip the START button
- If later 5R discontinuation (white flag) is recommended when you really can not win. Get even Gp
- grand when you can not wait 5R, etc. hand accidents can be reset with the power button → Home button 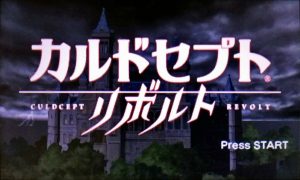 Theissen before and after the exchange, the ending may be skipped

· Truncation or, may be reset

Buridora may use that got -

· To get the card by connecting to the Internet is prohibited 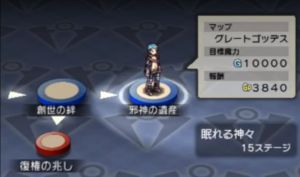 - After completion of measurement, to publish the final book 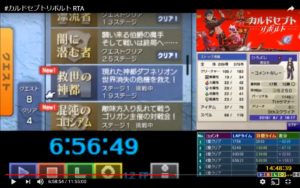 Timer stop, timer start from the same place where the cursor in the "Salvation Sint"
(Pinch break, the day may be replaced a)
· The other division is treated as a TA (Time Attack)

- if you follow more regulationVideo may not. Please post together with the screen to stop the stopwatch.

☆ player Wanted! To challenge the RTAIn twitterHiroyoshiPlease comment on this article or give me descriptor to.

Regulator that can be cleared within three hours will compete for time on this screen after the end because it is popular in the RTA "tethered hand". 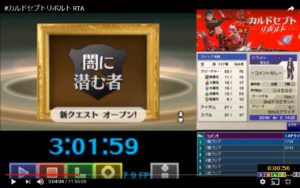 Emperor of the RTA (you can even Furukonpu ROM)

Compete for time to clear the makings all 10 stages of the emperor. It estimated about two hours. 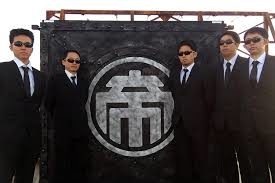 This is "Emperor Love"

Reaction to this article

Before and after the articles (articles of Hiroyoshi)

Before and after the articles (the entire Cardo blog)

We are occasionally held the tournament. I like to quote a story book.

The latest articles in this user

The user of the Links

If the widget 1 has not been set, here it is displayed.